Forbidden Island: Adventure... If You Dare 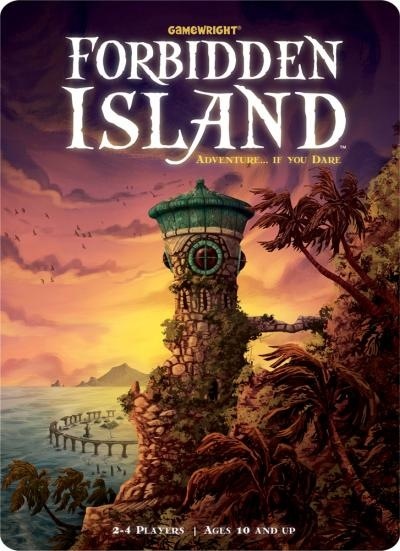 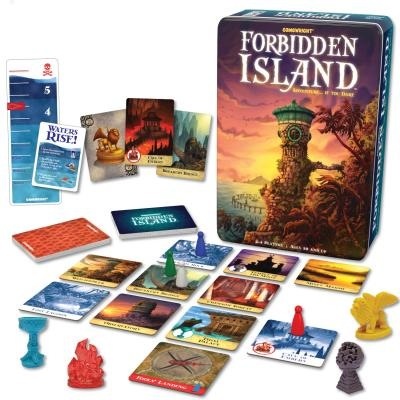 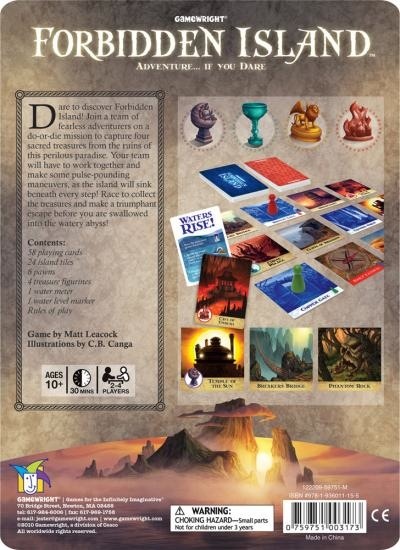 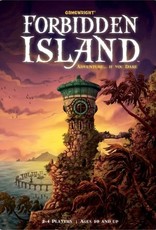 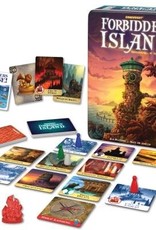 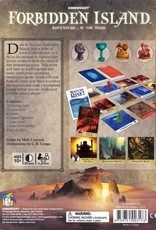 The island is sinking! Join a team of adventurous players on a do-or-die mission to capture 4 sacred treasures from the ruins of this perilous paradise. Your team works together and makes pulse-pounding maneuvers, as the island will sink beneath every step! Race to collect the treasures and make a great escape before you are swallowed into the watery abyss.
Forbidden Island is a cooperative game invented by Matt Leacock, who also created the awesome cooperative game, Pandemic.