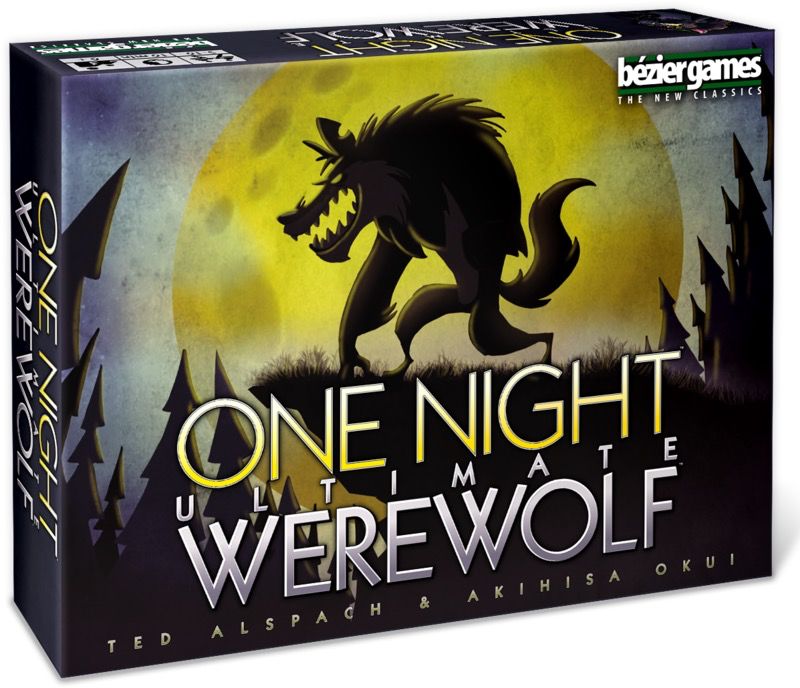 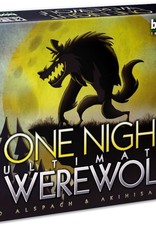 Each player gets a unique role: A Werewolf, Seer, Troublemaker, or another, all with special abilities
After a secret night phase that includes changing roles, players have just 5 minutes to find a Werewolf
Includes a free iOS/Android app that makes playing incredibly engaging and addictive
May be combined with One Night Ultimate Werewolf Daybreak and One Night Ultimate Vampire for epic battles