The Raven by Edgar Allan Poe 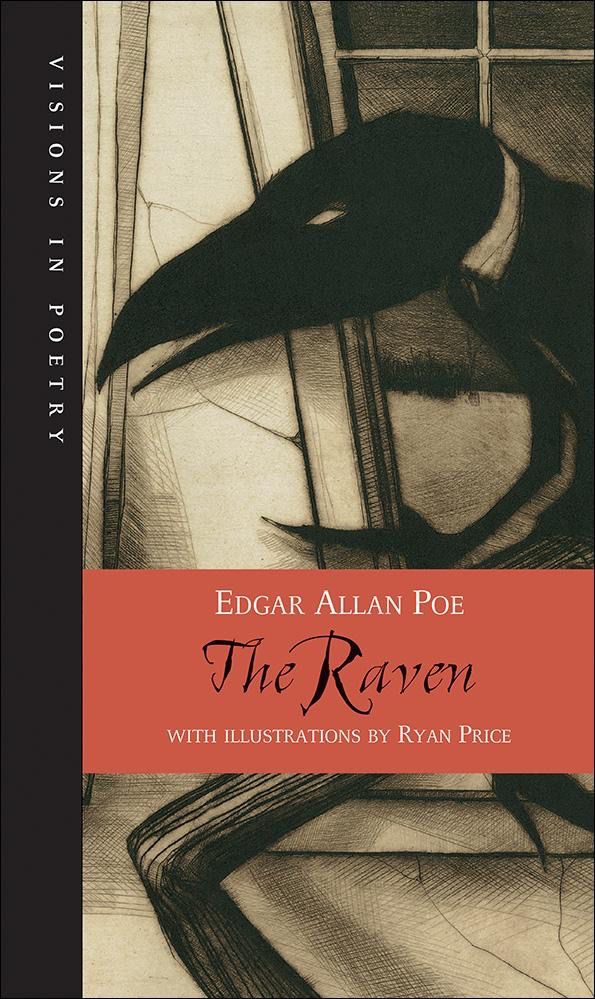 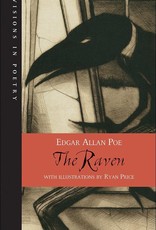 Edgar Allan Poe's “The Raven,” delves into the hidden horrors of the human psyche. Originally published in 1845, the poem is narrated by a melancholy scholar brooding over Lenore, a woman he loved who is now lost to him. One bleak December at midnight, a raven with fiery eyes visits the scholar and perches above his chamber door. Struggling to understand the meaning of the word his winged visitant repeats --- “Nevermore!” --- the narrator descends by stages into madness.

Illustrator Ryan Price's exquisitely grim illustrations suggest a background story shaped by the narrator's guilt, embodied in the terrifying figure of the raven. Price's drypoint technique, with its rich blacks and feathery lines, perfectly captures the nightmarish atmosphere of this unforgettable poem.